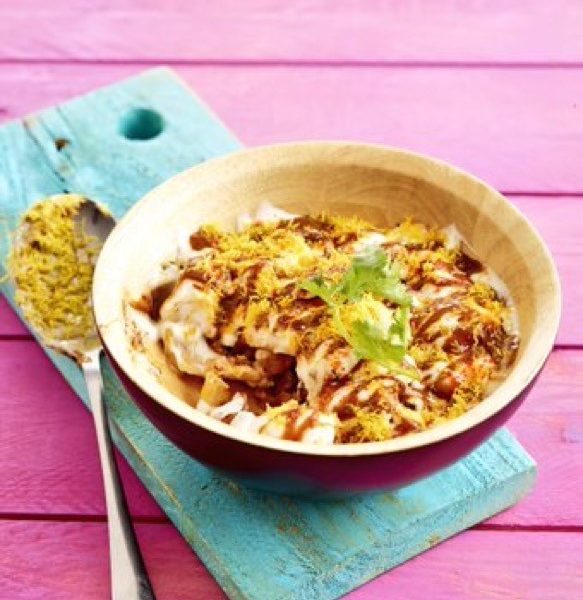 We are proud and exited to be hosting Saurav Nath on the evening of the 18th of Januaryl.

Chef Saurav Nath started his career with India’s famed Taj hotel group and having become well-versed with European cooking at the Hyatt Regency in New Delhi, he graced the UK’s Indian dining scene at such restaurants as the three AA Rosette winning Three Monkeys, whilst receiving further praise as a chef at Masterchef Atul Kochhar’s Michelin-starred Benares, before being appointed by him as the Head Chef at his Colony restaurant in London’s fashionable Marylebone.  Thereafter, Nath steered the kitchen at the Michelin-starred Gymkhana, in Mayfair, before moving on to London’s popular Indian street food restaurant Inito. Nath has also worked with such iconic, culinary giants as Pierre Koffman and Eric Chavot.

The evening will start promptly at 19.00 and the menu will comprise of 5 courses at £35 per head.

Be quick there are only couple of tables left!! 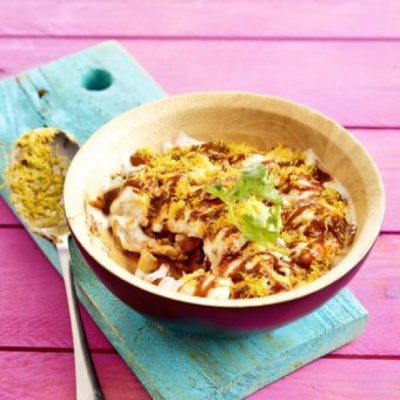